The number of new residential listings increased dramatically by 78% from December, with 549 new listings in January compared to December's 308. This dramatic jump from December to January is typical for the new year. New listings this January were 17% lower than last January's 665.

The average days on market (DOM) decreased 5% in January to 80 DOM from December's 84 and on par with last January's 80 DOM.

If you have any questions on the numbers above or would like to chat about next steps in buying or selling a home in the Central Okanagan, feel free to email Jeff Creamer at jeff@shopkelownahomes.com or call 250-575-7112. Receive weekly updates on the Central Okanagan real estate market and other useful real estate information and tips by following Jeff on Facebook, Instagram and Twitter. 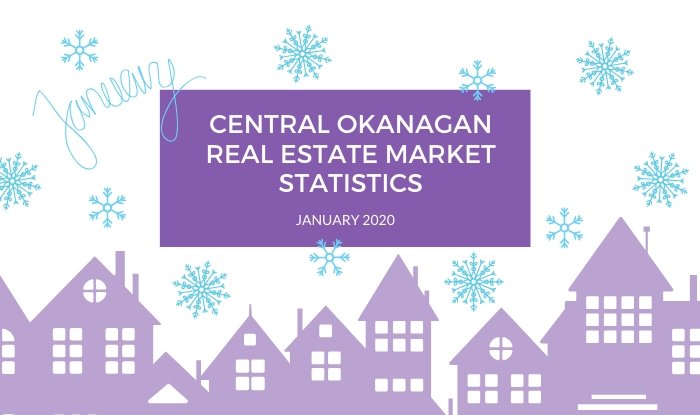