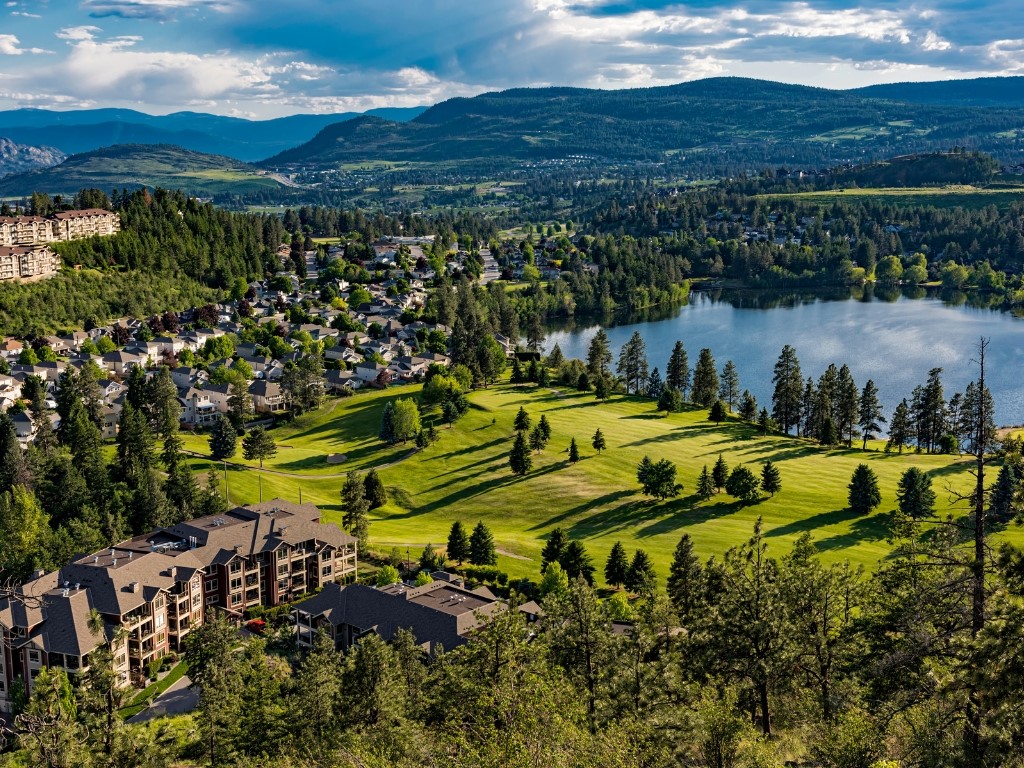 Living in West Kelowna, BC

Directly west across Okanagan Lake from the City of Kelowna lies the City of West Kelowna, currently the fourth most populated city in the Okanagan with a population of 32,655 (2016 census). Two of five self-governing Westbank First Nation (WFN) reserves, Tsinstikeptum 9 and Tsinstikeptum 10, are located adjacent to the City of West Kelowna and consist of approximately 9,000 WFN member and non-member residents. Together, West Kelowna and Westbank First Nation constitute what is popularly known as "The Westside."

West Kelowna real estate consists of an excellent mix of condos, townhomes, and single-detached homes at a wide range of prices. The Westside is generally considered a family-friendly place to live, and homeowners enjoy breathtaking lake and mountain views while being in close proximity to substantial retail development, vineyards, farms, and amenities. Homeowners need not travel over the bridge to Kelowna for most of their retail needs as The Westside offers multiple shopping centres hosting major retail establishments and services.

Recreational opportunities and community events abound on The Westside for residents. The Westside Wine Trail highlights some of the longest-standing vineyards and wineries in the Okanagan, including the popular and visually-striking Mission Hill Winery (pictured above). Similarly, the Westside Farm Loop offers a self-guided tour of many of West Kelowna's family owned farms, vineyards, and nurseries. For those who enjoy live music, Creative Okanagan hosts Music in the Park, a concert series on Friday nights in July and August as well as the West Kelowna World Music Festival, which celebrates the cultural diversity of The Westside. Both of these events take place in Memorial Park, which is also home to Westside Daze, voted the best annual community event in the Central Okanagan, as well as summer kids camps. Adjacent to Memorial Park is the Johnson Bentley Aquatic Centre, providing a wide variety of fitness and aquatic programs for all ages.

West Kelowna boasts several distinct neighborhoods offering varying advantages for residents, such as lake and mountain views and close proximity to shopping centres, amenities, recreation, entertainment, and popular points of interest. Some of West Kelowna's most popular residential developments include:

People searching for homes in West Kelowna commonly broaden their search to include Westbank real estate, Kelowna homes for sale, Peachland real estate, and homes for sale in Lake Country, BC. If you're ready to take the next step in your search for homes, we'd love to help. Contact Jeff Creamer by filling out this form, by calling 250-575-7112 or by emailing jeff@shopkelownahomes.com

Located on one of the most desirable streets in West Kelowna with stunning views over the vineyards and lake. This home is sure to impress with its dream backyard oasis, ...

The Okanagan lifestyle at its finest with privacy, exceptional views plus 150 feet of level waterfront. A .7 acre spectacular waterfront offering featuring a newer dock, ...

This spacious home sits on a private .571 of an acre with panoramic lake & city views backing onto crown parkland includes a spacious in-law suite with 1 bed / 1.5 bath +...

This spacious 5-bedroom home is located on a corner lot with a lovely garden space. At the entrance of this home, the den is located just off the foyer which leads into t...

Looking for the perfect family home that has it all? This is sure to be it. Located at the end of a cul-de-sac in the family friendly Smith Creek neighbourhood, just step...

Gorgeous Lake Views with Walk Out Rancher on a quiet Cul de Sac in Lakeview Heights below Quails Gate Winery (Sunnyside) and 3 blocks from the lake. Get inside this beau...

Beautiful and tastefully updated home in a very well managed park with only 31 homes. Large fenced outdoor space for the kids to play, plant a garden or family gatherings...

The serenity of Crown Land, inside and out. This impeccable property with Mountain and Valley views boasts a classic charm and a beautifully landscaped yard in desirable ...

Welcome to Palmero Villas! Luxurious townhome living, tranquil setting with breathtaking views, fabulous neighbourhood, walking trails at your door step…this in the ONE! ...

Here's an attractive & affordable home in a great location close to all amenities and only minutes to world class wineries, golf & beaches! This bright & updated 1154 sq ...

ATTENTION INVESTORS, THIS IS IT! Spectacular 0.31acre lot for sale in sought after area! Call your agent today for more details! (id:2579)

Unique Mixed-Use I1 Property – Just over an acre of Light Industrial land, with both a single-family home and a stand-alone industrial building, well suited for an indust...

Excellent Opportunity. Bring your own builder and BUILD YOUR DREAM HOME on this generously sized just over 10,000 sqft single family building lot. Located in the heart of... 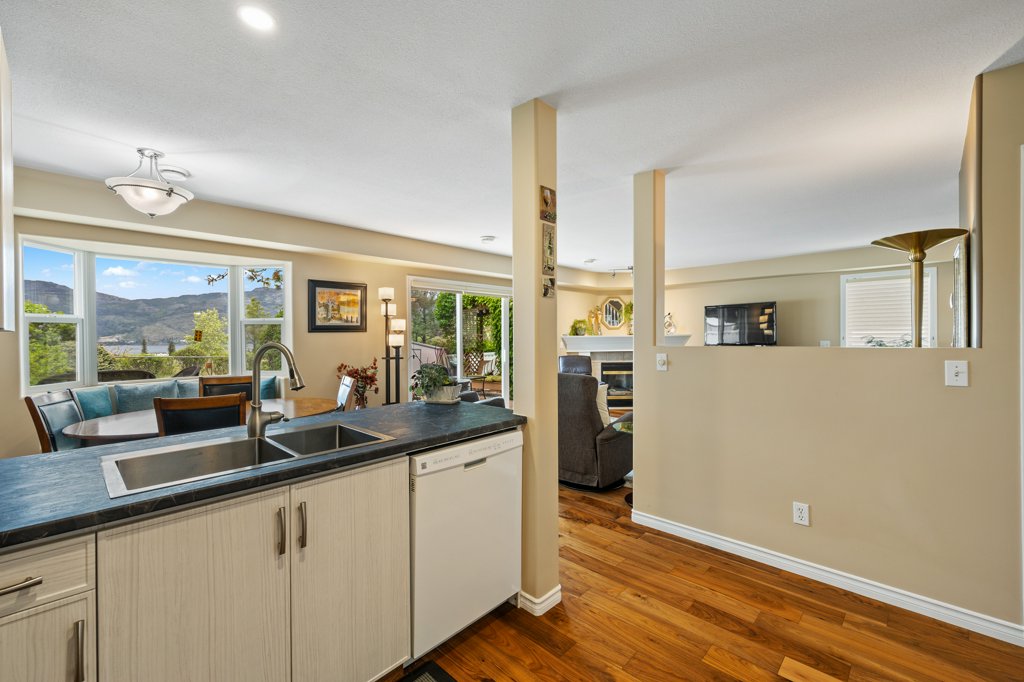 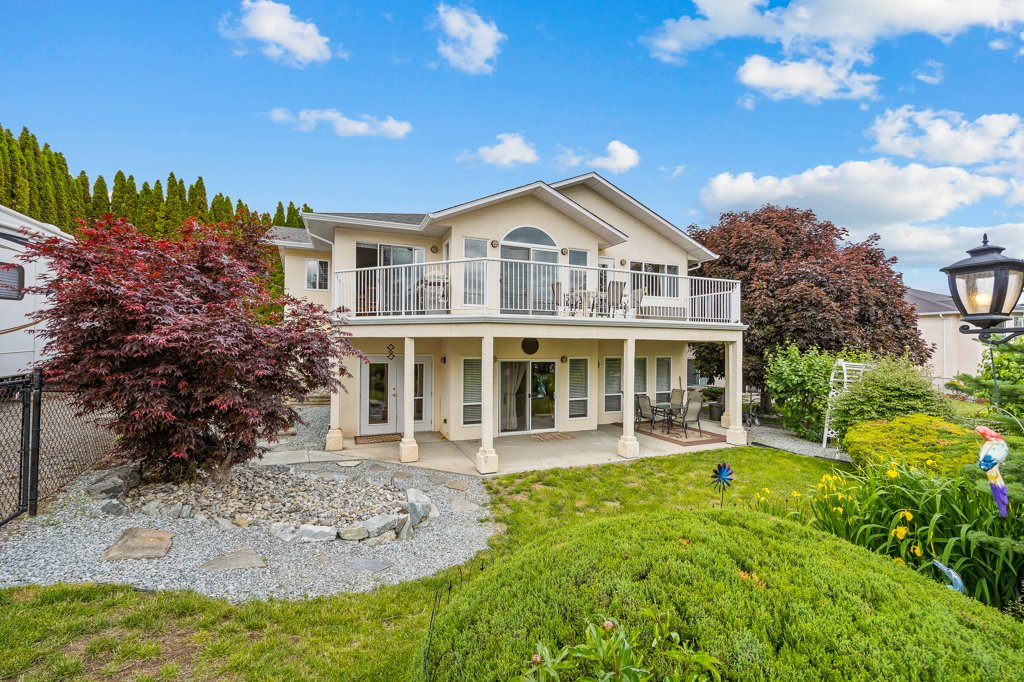 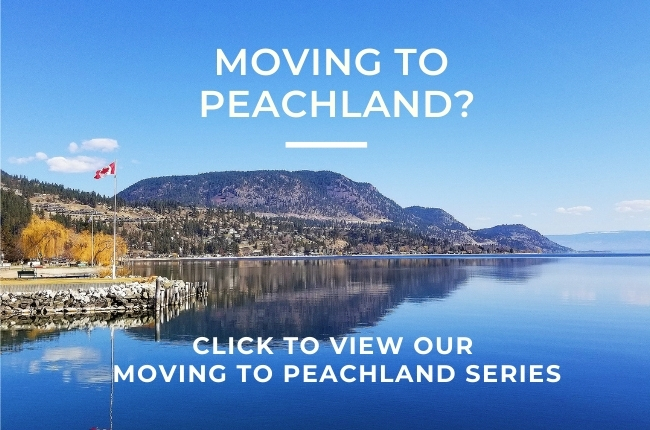