Residential real estate sales in the Central Okanagan fell 47% in April compared to March, with 205 sold in April versus March's 383. April is typically a busy month for real estate; however, due to COVID-19 restrictions, sales this April were down 52% compared to April of 2019, which came to 424 for the region. As BC undergoes its restart plan and things start returning to their previous state as much as they can, the real estate market is expected to simultaneously but slowly recover.

If you have any questions on these numbers or would like to discuss buying or selling a home in the Central Okanagan, feel free to email Jeff Creamer at jeff@shopkelownahomes.com or call 250-575-7112. Receive weekly updates on the Central Okanagan real estate market and other useful real estate information and tips by following Jeff on Facebook, Instagram and Twitter. 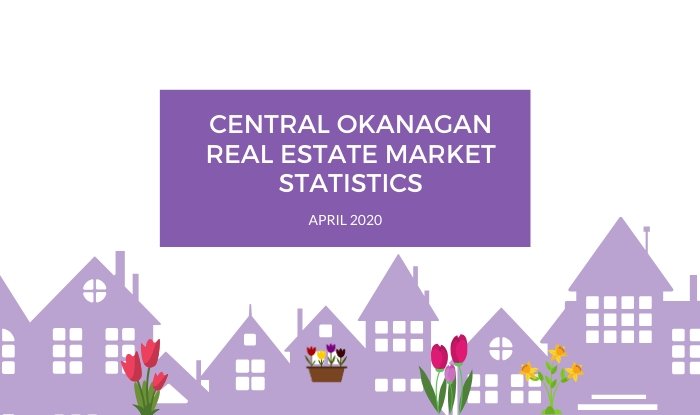